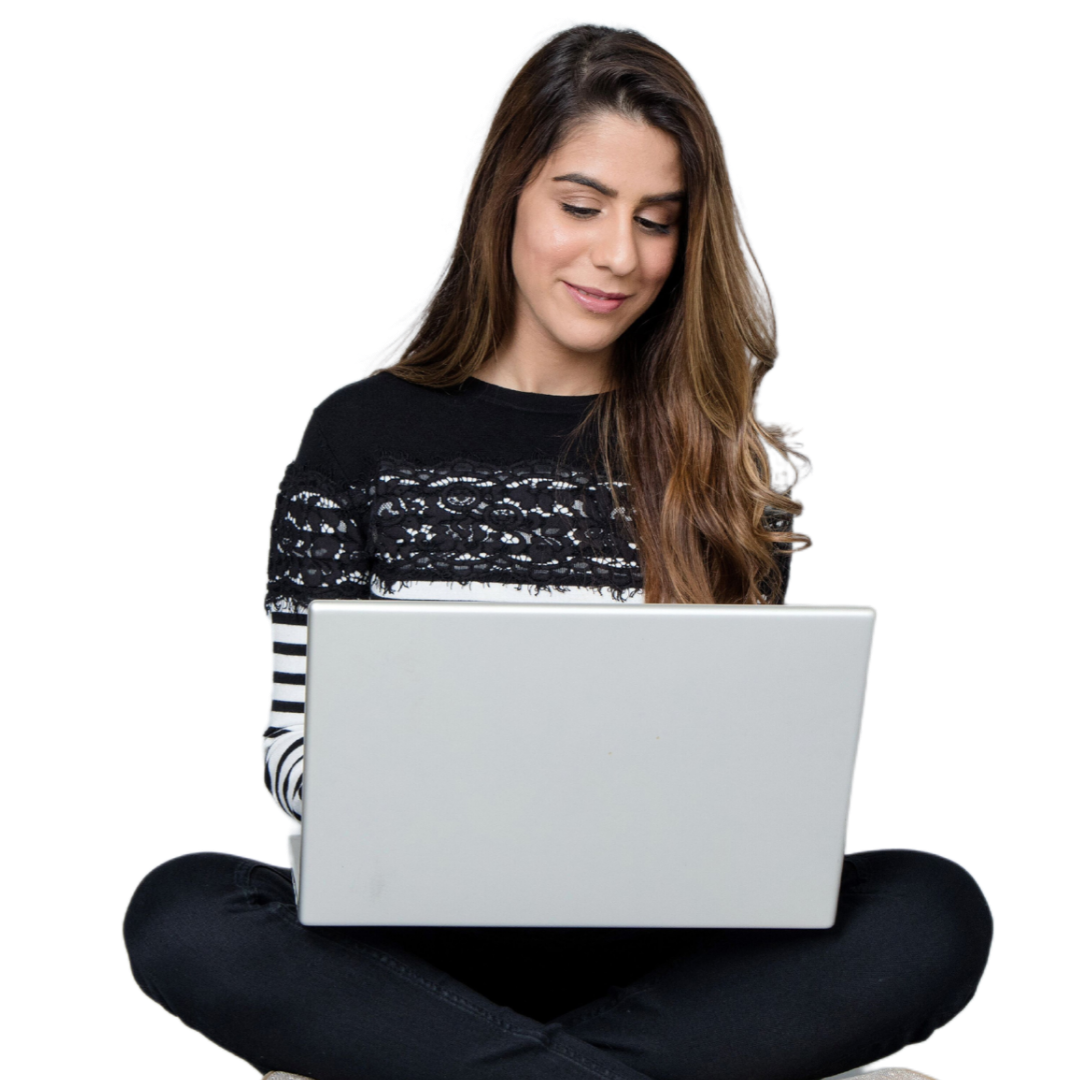 What is a CRM?

At its core, a CRM (Customer Relationship Manager) is a software tool that will help you store, organize, and act on all of the info you have about your customers. Each customer has their own profile in the CRM which is where you store everything you know about that person.

Imagine a stack of business cards, but searchable, easier to organize, plus it'll send you reminders when you need them!

Learn more about what a CRM is here! 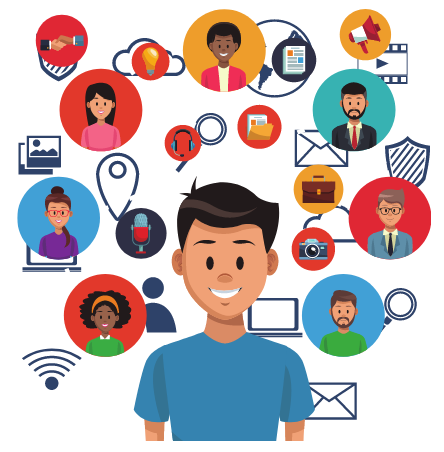 What features does a CRM have?

The core features you can expect to see in a CRM:

Advanced reporting and sales forecasting
Want to see how these features work together?
Try an interactive preview of LACRM

How much does a CRM cost? 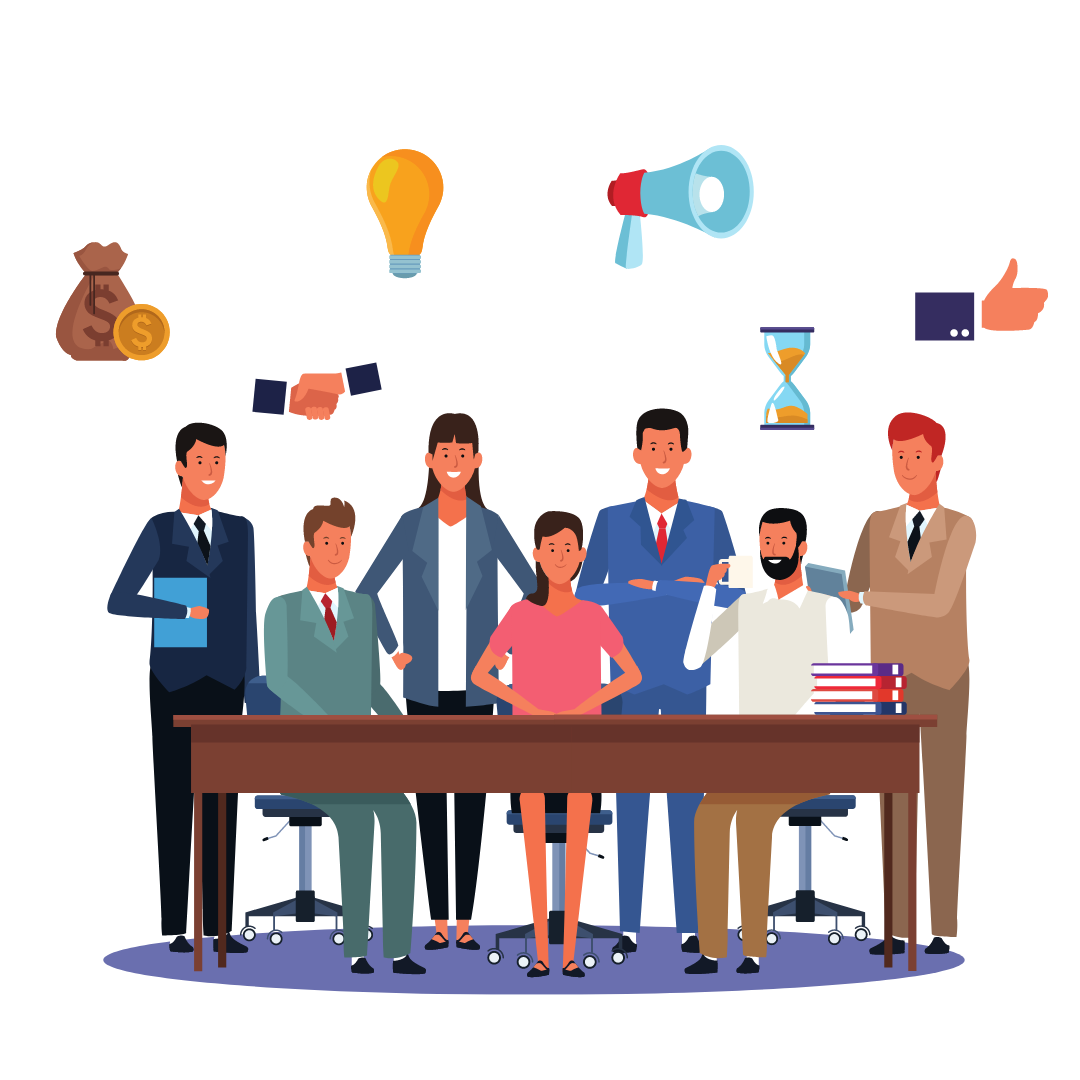 Not sure which pricing plan is best for you?
View our pricing guide for 20+ popular CRMs here

The long: CRMs are typically priced either per user per month OR by the number of contacts.

Most CRMs are priced on a per user per month basis. Whether you choose to pay month-to-month (also known as "monthly billing") or to pay for a year upfront (also known as "annual billing"), the total amount that you pay is dependent on the number of users you have.

The per user per month price for CRMs can range from free to about $500/month.

Some CRMs (like ActiveCampaign, Keap etc.) are email marketing-focused, and as such their pricing is instead dependent on the number of contacts you have.

If you're paying based on number of contacts, you can expect to pay a few hundred dollars per month for a non-enterprise plan.

Regardless of how you are charged, almost all CRMs are broken into tiers of features. The more complicated and powerful the features are, the higher the tier it'll be on, and the more expensive it will be per month.

Which CRM should I buy?

The best CRM for your company is the one that you will use.

For small businesses, this means that because you are not working with millions of leads, nor big enough to have an IT team just for managing your CRM account, you shouldn't be looking for an overly powerful CRM aimed at enterprises.

Depending on your team's budget, tech-savviness, and need for a shared database, there are a variety of ways for you to determine what CRM you should use:

If PRICE is the most important factor...

check out our pricing guide with the full pricing details of over 20 of the most popular CRMs today. If you already have a budget in mind, or if you have no idea what price to expect, this is the best tool to help you make a budget-conscious decision when choosing your CRM.

If SIMPLE COLLABORATION is the most important factor...

include your team in demo calls and trials so that you can all evaluate the CRM together. Not only will this give you the most accurate representation of how your team will work together once the trial is over, it will ensure that your teammates feel comfortable with using the system.

If EASE-OF-USE is the most important factor...

focus on reading what current users have to say on unbiased, third-party review sites. How easy are new users finding the CRM to customize? How helpful is the CRM's customer support? Here are 9 questions to ask when evaluating a CRM for ease-of-use.

If SPECIFIC FEATURES are the most important factors...

make that the first question you ask the CRM's salesperson or support team. Don't get distracted by other bells and whistles, and focus on your need-to-haves. Here's a guide to the features you should look for in any CRM.

If you're already using a CRM and are looking to buy a new one, it's important to also know how to cancel your current CRM, and if there are additional costs that you need to be aware of.

Some CRMs require you to give 30-60 days advance notice before you can cancel your account, and some require you to pay until the end of your billing cycle. This additional time and cost should factor in to your decision on when to start your next CRM subscription. Click here to see cancellation policies for 20 popular CRMs.

Not sure where to start?

Less Annoying CRM is U.S. News and World Report's #1 ranked CRM, and you and your team can try it for free for 30 days. No credit card needed.